First Responder Colucci had been with the New York City fire department since 1985. Now, only a few years from retirement, Colucci began revisiting his longtime interest in becoming a Catholic priest. A devout Catholic since his youth, Colucci said the priesthood had always been at the back of his mind. He said his experience on September 11th, and the witness of the heroic priests he saw that day, made him even more interested in pursuing the priesthood. 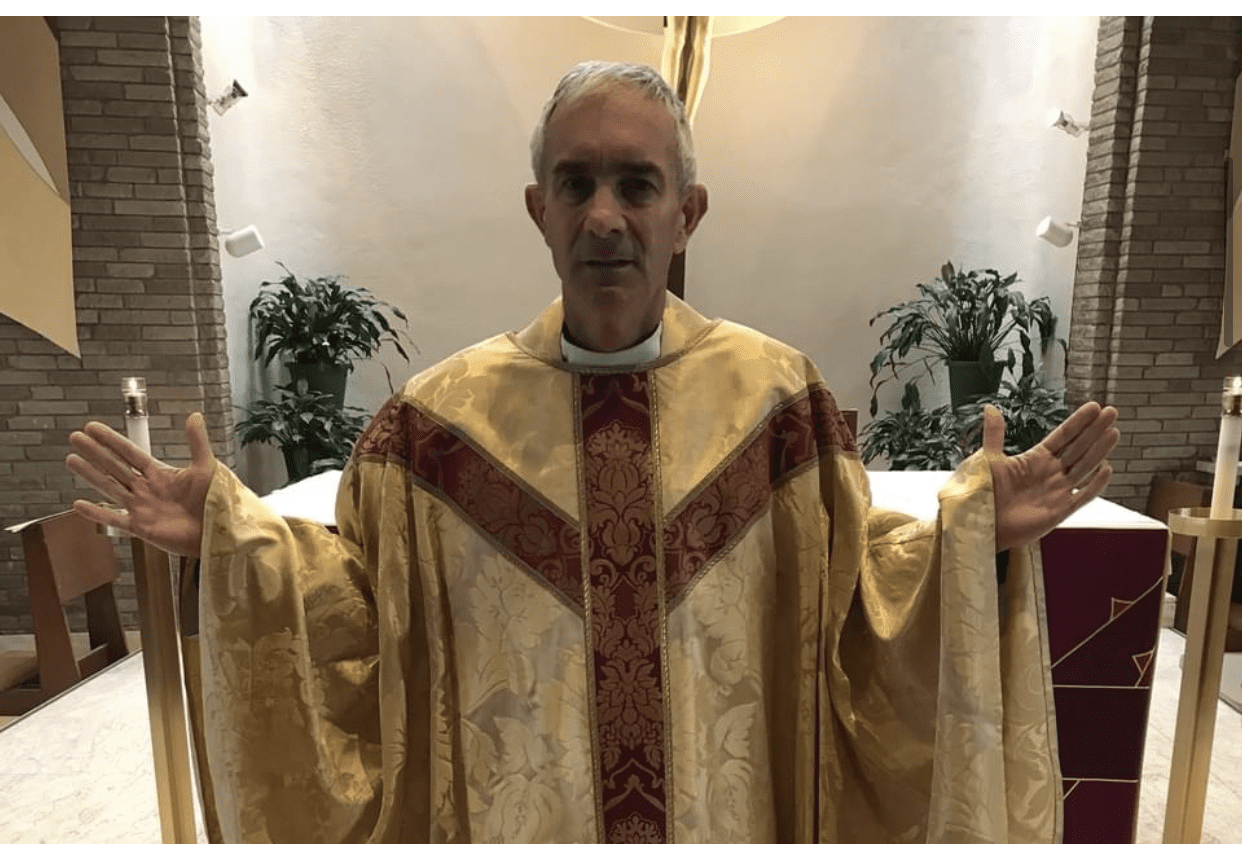