Since we have added the 5:30 weekday mass, we end up needing to fill mass intentions pretty regularly. Right now we have a large number of masses for September open. Also, I have decided to go ahead and open October to December early. We want to fill September first,however, so if you come or call about October to December we will ask that you pick a September date first.
Also, in the past we allowed parishioners to request 3 daily masses and 1 weekend mass per quarter. Effective immediately parishioners may request 4 daily masses and 1 weekend mass per quarter.
The suggested donation for mass intentions is $10 each. Have a blessed day.
Save gas and call in your mass intentions Monday to Friday between 8:30 and noon or 1 PM to 3:30 PM
Have an awesome day. 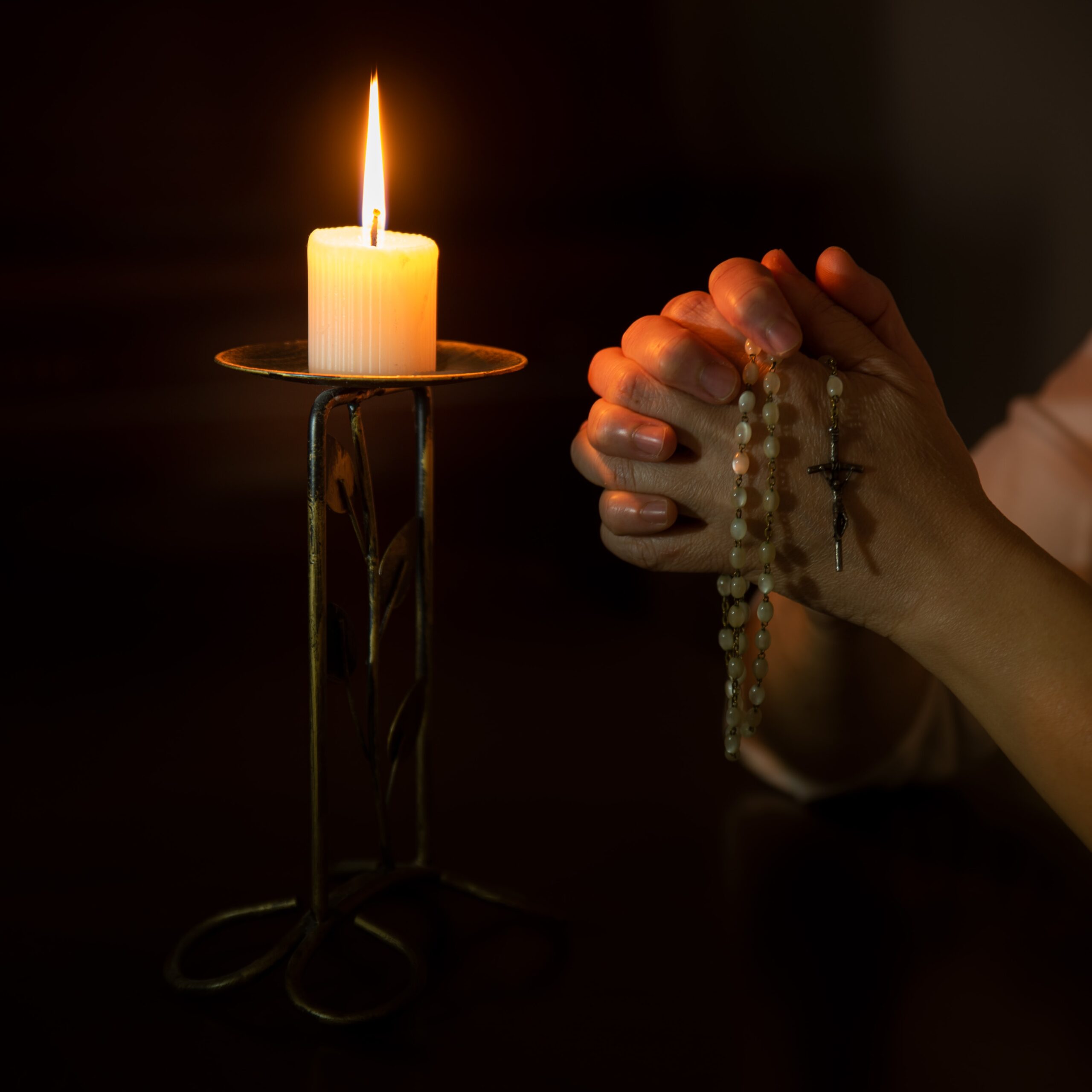