Reflection for 21st Sunday in Ordinary Time
In today’s Gospel we see an uncompromising Jesus and His faith in the Eucharist (BREAD OF LIFE). The only thing he demanded from his listeners was “BELIEVE IN THE ONE GOD SENT” (Jn 6:29). When Jesus spoke again and again that they must eat the flesh and drink the blood of the Son of Man, they murmured against Him and his teaching saying: “This saying is hard; who can accept it?” In other words, who can believe this? As a result of this, many of his disciples returned to their former way of life and no longer accompanied him. The question raised by Jesus’s followers remains unanswered. The Israelites also asked about the bread they were given from heaven- WHAT IS IT? Which means MANNA. Yes. It is absolutely true that anyone who doubts or questions about the living presence of Jesus Christ can never be with Him to enjoy the power of His Body and Blood.
Let us reflect on the non-compromising attitude of Jesus. It was in front of JESUS that more than fifteen thousand walked out of His sight and never ever returned. Think about Jesus, who never responds to those who depart from Him. It was the same Jesus who said, “I came in search of the lost ones.” If even one sheep is strayed or lost, He would rather go after them and bring them back. He would leave the rest and go after the lost sheep. What happened to the merciful, compassionate, and most loving Savior who came to save us all? He even spoke to the twelve who remained there, “Do you wish to go?”. In other words, “If you doubt what I said or doubt in believing in me being the true Bread came down from heaven, you may also leave.”
Yes, to all those who try to understand with their limited brain, Jesus asks: “Do you also want to leave?”. No sign or miracle to prove that Jesus is the LIVING BREAD. “Blessed are those who believe without seeing me” (Jn 20:29) In the first reading we listen to the great leader Joshua’s determined words: “If it does not please you to serve the LORD, decide today whom you will serve, the gods your fathers served beyond the River or the gods of the Amorites in whose country you are now dwelling. As for me and my household, we will serve the LORD.” (Joshua 24:15) Let Joshua and the twelve apostles who had a determination to believe and serve the Lord be our faith and life.
Have a blessed week. 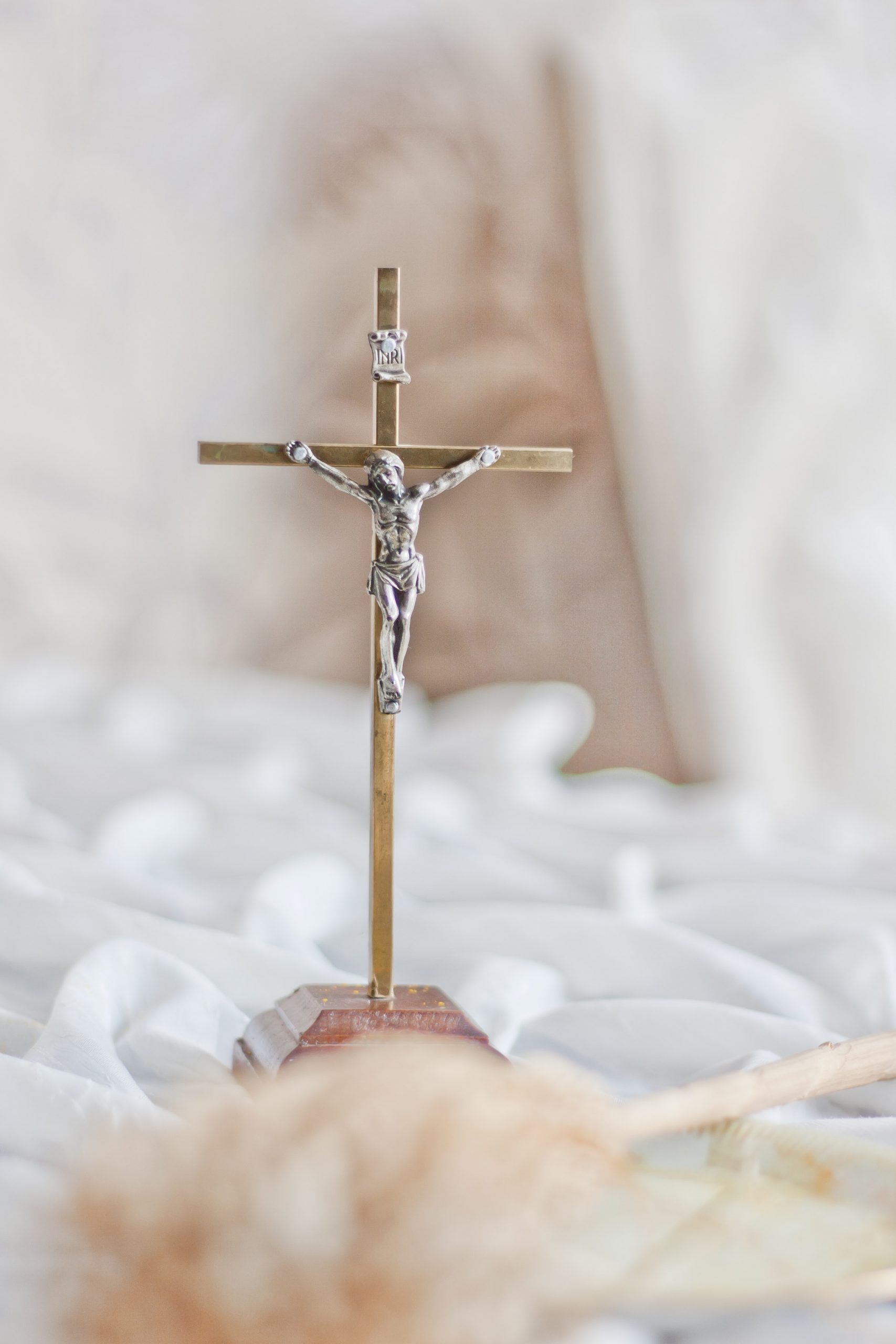